This website makes use of cookies. Cookies help improve the functionality and performance of the website and allow us to display content relevant to you. If you continue to browse our website, you consent to the use of cookies with these functionalities. Take time to consult our Cookies Policy  for more information
Fordaq news
Архив
Популярные запросы
Pellet average strong pine latin europe january 18 пеллеты швеция technology teak mdf march India canada pellets de board power coming Финляндия цены since

As April ended and the usual construction season starts to come on in Canada and the U.S., demand for softwood lumber remains very hot. While customers are reluctant to pay these way-beyond record-breaking prices...... [больше...]

US and Canada see surge in housing starts

Canada's lumber production down in February

There were more than 15,200 plywood manufacturers with a total annual production capacity of 256 million cubic metres in China at the end of 2020 distributed in 26 provinces (municipalities and autonomous regions)...... [больше...]

The price index for sawn timber and wood-based materials for wooden packaging materials and pallets in Germany, which is now published monthly due to the strong market dynamics, increased again in double digits in April...... [больше...] 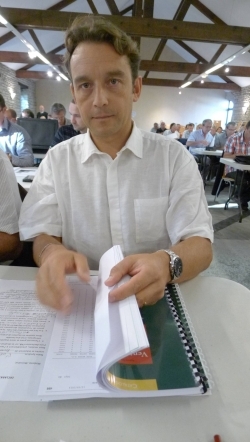 After a lull in 2020 - mainly due to the effects of coronavirus pandemic - the prices of oak logs in France are now clearly on the rise. At the recent National Forests Office (ONF) auctions, prices climbed an average of 15% year-on-year ...... [ больше...] 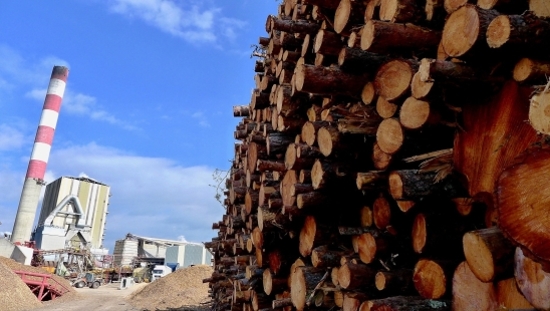 Where is the industrial timber market heading in France?

It's not easy to find your way in the French pulp and panel industries. Between a strong trend characterized by fewer processing factories in France - inducing fewer demands -, the influx of bark beetles, the technical reconstitution of stocks and a dynamic activity in packaging, the analysis of the economic situation requires a lot of caution...... [ больше...]

Russia exported 15 million m3 of logs in 2020, which accounted for almost 12% of globally traded roundwood. Much of this trade may come to a halt next year when a new law proposed by Russia's president will ban...... [ больше...]